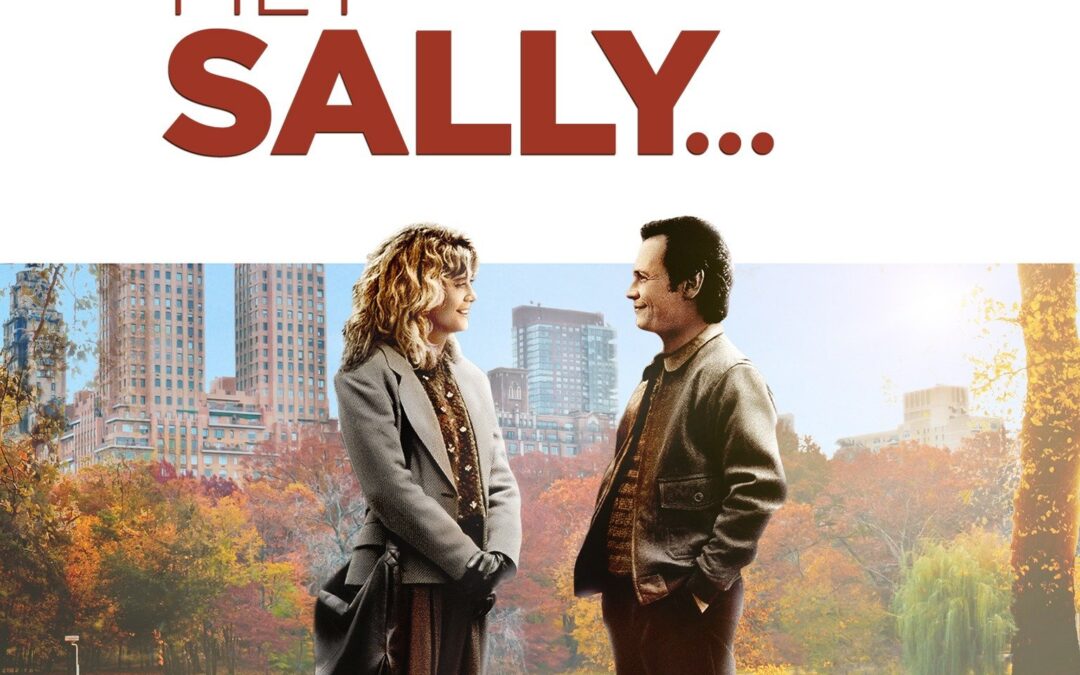 So, I went to a cafe to sit outside.

I planned to listen to an audiobook from Story Grid about the “craft” and I began to do that but I found that I couldn’t concentrate.

Well, you don’t know it yet, but my website offers a “prequel” to the Siggy Loves Sausages story.

As writers we are advised to create something of value, to give away to people who’d be interested, in return for them giving us permission to keep them in the loop so we can tell them things we want them to know.

Like when Siggy Loves Sausages is released so they can join the stampede to buy it! ☺

So, I had the great idea to riff on When Harry Met Sally, and do a little love story for When Siggy Met Phyllis.

Phyllis is his beloved little owner, you see – as you’ll discover when you join the stampede to buy the book… when it’s released… after you visit the website when that is made live…

Anyway, you get the idea, don’t you?

“It’ll be a little love story in its own right,” I thought. “It’ll show us the moment when Siggy falls in love with Phyllis, at first sight, when she arrives to choose a puppy,” I thought.

Then I thought: “I’ll do another one called When Phyllis Met Siggy…”

“…and make that one from Phyllis’ point of view, and narrated by her,” I thought.

Then I stopped thinking about the prequels to be.

I began the walk into the Writers Woods to cease to see the trees. Or the wood. Or whatever that thing is.

So much to do!

Actually trying to do all this and write something…

But this morning, as I found my mind wandering while I tired to listen to the sagely advice given by my audiobook about the writer’s craft, something happened…

I found The Muse calling me to write the prequel!

“Thank you for coming! Hang on a moment.” (Fails to open Google Docs…) While I get the wireless password! I’ll be right with you. In just a sec,” I replied.

Now we have a prequel. I just need my lovely illustrator, Vivien, to make me some lovely pictures to go with the words.

And she is already very busy with loads of other stuff for me… So.

I will make it into a proper little picture book when time allows, but for now (read the next month or two) please forgive me as it’ll probably appear in pdf with a few little sketches first.

EXCLUSIVE! Only Available – FOR FREE – Here – not in shops…

…as the button on the soon-to-be website currently says, in a not-at-all-salesman-like voice.

As Huey Morgan says on his Radio 6 music show on Saturday mornings:

I mean, obviously if you don’t like it, keep it to yourself! ☺